The Indspire Awards represents the highest honour the Indigenous community bestows upon its own people. 2023 is a significant year for the Indspire Awards as it marks 30 years of honouring First Nations, Inuit, and Métis individuals who demonstrate outstanding achievement across Turtle Island and beyond. Their stories are shared in a nationally broadcast celebration that showcases the diversity of Indigenous peoples in Canada.

The 2022 Indspire Awards honours twelve (12) First Nations, Inuit and Métis individuals who exemplify Indigenous excellence and whose stories inspire, uplift, and educate Canadians about the tremendous contributions Indigenous people make to our country. 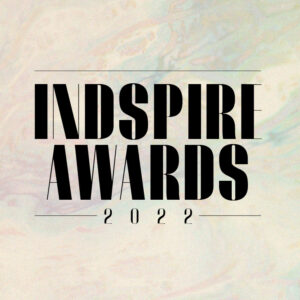 Nominations for the 2023 Indspire Awards are currently closed. Sign up for our newsletter to be notified of when nominations re-open. 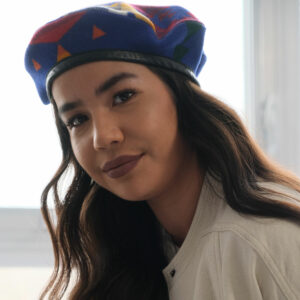 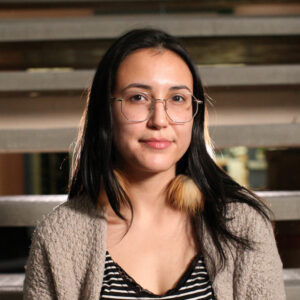 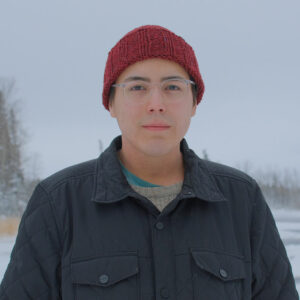 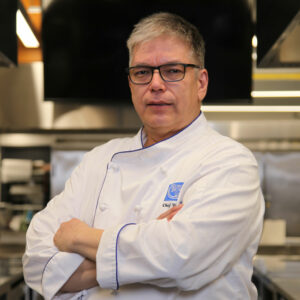 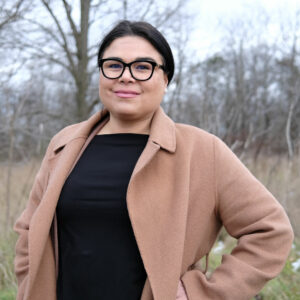 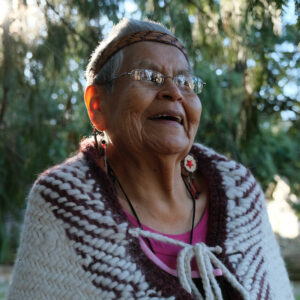 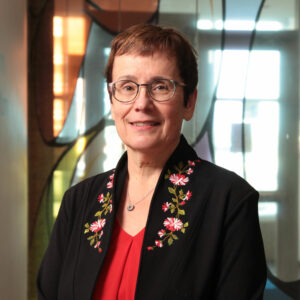 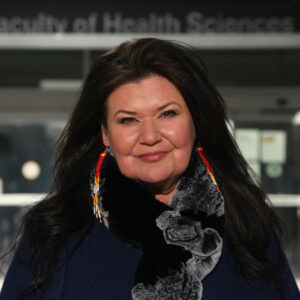 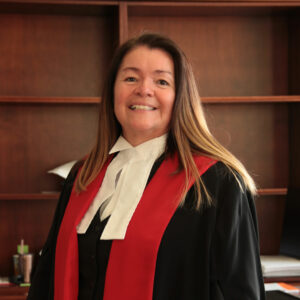 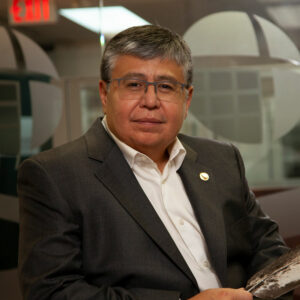 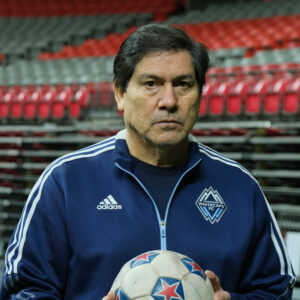 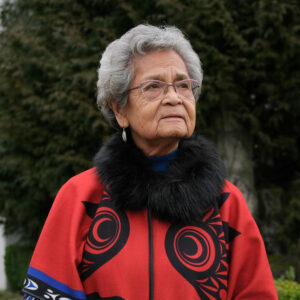 For full biographies of each recipient, visit our Laureates page.

As a sponsor, you have a unique opportunity to connect directly with national and regional Indigenous leaders, senior government representatives, and with Canada’s corporate C-suite leadership at the ceremony prior to the broadcast special.

Take a leadership role in inspiring Indigenous youth to reach their full potential and honour Indigenous achievement by becoming a sponsor of this important national Indigenous community celebration. 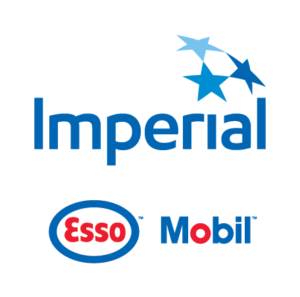