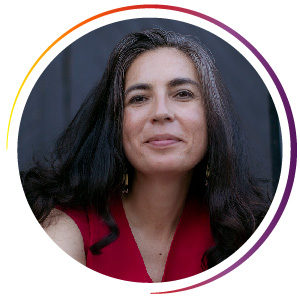 Tanya Talaga is an Anishinaabe author and speaker. Talaga’s first book, Seven Fallen Feathers, is a national bestseller, winning the RBC Taylor Prize, the Shaughnessy Cohen Prize for Political Writing, and the First Nation Communities Read Award: Young Adult/Adult. The book was also a finalist for the Hilary Weston Writers’ Trust Nonfiction Prize and the BC National Award for Nonfiction. Talaga was the 2017–2018 Atkinson Fellow in Public Policy and the 2018 CBC Massey Lecturer, the first woman of Ojibwe descent to be so. Her second book, also a national bestseller, is All Our Relations: Finding The Path Forward. Talaga’s mother’s family is from Fort William First Nation and her father was Polish.

For more than twenty years, Talaga was a journalist at the Toronto Star. She was nominated five times for the Michener Award in public service journalism and has been part of two teams that have won National Newspaper Awards for Project of the Year. 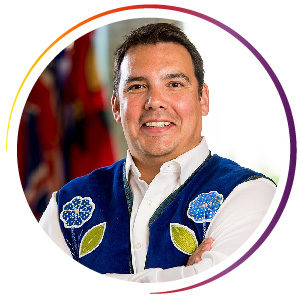 Relationships are the Curriculum

Indigenous education is not a lesson or unit plan; it’s a process of living. This is impossible to memorize and contradictory to instruct but based in relationship-making actions that must be lived, practiced, and experienced. So, how do we incorporate Indigenous education in schooling? Hint: it will happen more in the hallways rather than the classrooms. 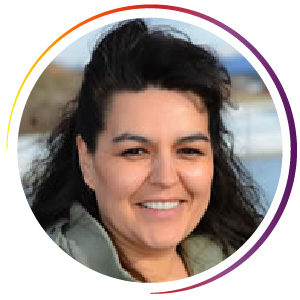 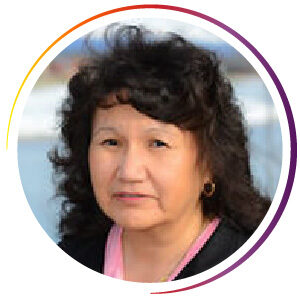 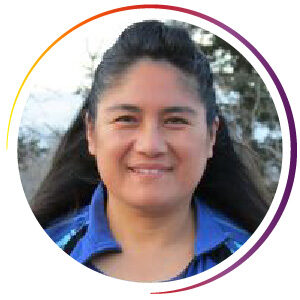 Connections to Land, Water and Identity Through Indigenous Knowledge

Oral traditions are essential for preserving Indigenous Knowledge and this workshop will, through a combination of activities and discussions, emphasize the importance of incorporating these oral traditions and First Nations stories into school programming. Featuring words and stories from a Yukon First Nation Elder as well as a young Yukon First Nation storyteller, the session will finish with a sharing circle. 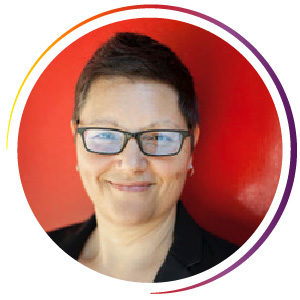 A Culture-Based Model For Curriculum Development

In this session, Suzanne will walk participants through the Indigenous Culture-Based Curriculum Planning Framework developed by grandfather/elder Michael Thrasher and a team of Indigenous educators in southern Ontario. This model uses three interrelated processes – the Four Gifts to a Child, the Four Stages of Learning, and the Four Steps in the Learning Process – to create a medicine-wheel-based planning model that reflects Indigenous ideas on balance, inter-relatedness, and transformation for both student and teacher. 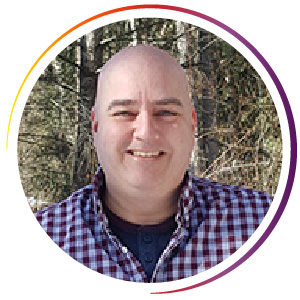 Bringing technology into use from an Indigenous perspective is an extension of long-practiced and well-understood cultural and traditional paradigms, and many Indigenous peoples are utilizing these new technological domains to re-establish individual and community identities. This workshop brings together users, teachers, and researchers (Indigenous and otherwise) to discuss and redefine computing technologies and technology projects that intersect with Indigenous worldviews and cultural practices. 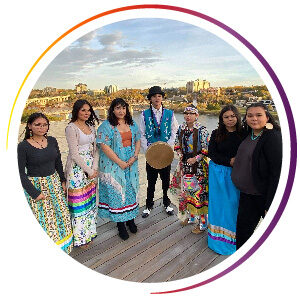 Young Indigenous Women’s Utopia is a girls group in Treaty Six Territory and The Traditional Homeland of the Metis (also known as Saskatoon, Saskatchewan). As urban Indigenous teens, we come together from many different nations and communities to combat gender-based and colonial violence. We do this work by engaging in cultural reclamation, ceremony, storytelling and arts-based activism and research.  We are part of a larger transnational project called Networks for Change and More Than Words. https://www.mcgill.ca/morethanwords/ 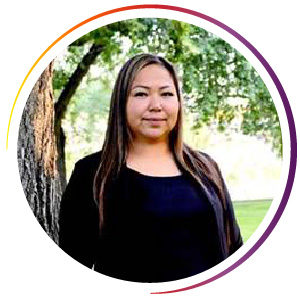 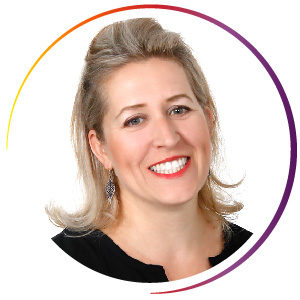 Following on the YMCA’s cross-cultural exchange in the spring of 2019 between 25 Cree youth from Thunderchild First Nation in northern Saskatchewan and 21 non-Indigenous youth from the Jane & Finch community of Toronto, this presentation explores the group’s aim to disrupt taken-for-granted assumptions about where and how learning takes place. It utilized a holistic approach and developed a framework that directed all four domains of the medicine wheel to ensure experiential learning took place. This presentation will inform educators on ways they might transform educational experiences through Indigenous Knowledge. 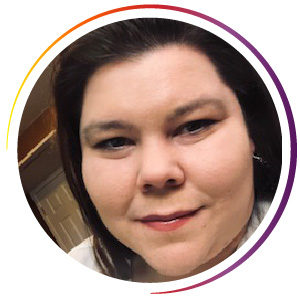 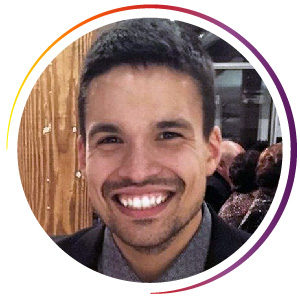 There is currently a disparity in the representation of Indigenous peoples in the STEM (science, technology, engineering, mathematics) fields in Canada. This presentation explores the ways in which Water First creates experiential education opportunities for students using a combination of land-based learning, hands-on learning resources, and community involvement. It will also explore the importance of project-based learning to strengthen students’ leadership skills and discuss mentorship opportunities. Participants will be provided with the necessary tools to strengthen both community engagement and STEM education in their schools. 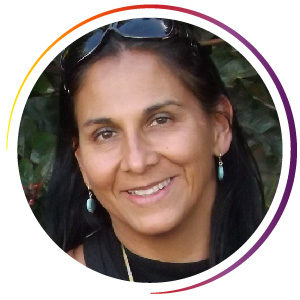 ONE SONG AT A TIME: Exploring Reconciliation in an Elementary School

This session explores the ways in which Grade 5 students have been learning how to deconstruct words such as Decolonization, Indigenization, Reconciliation, Social Justice, Equity, Fairness, and Diversity in order to naturalize Indigenous perspectives within the new provincial curriculum, with examples of the students’ creations being shown. It will also examine the school context where the support of administrators and staff was essential for the development of initiatives that respected and honoured Indigenous Knowledge and traditions.

We’re looking for someone VERY special to join o

As we head into the weekend, we just wanted to rem